The 2021 EGA Annual General Meeting took place last Saturday 13 November in Reykjavík, Iceland, allowing delegates from across Europe to meet in person for the first time after 2 years, due to the effects of the pandemic.

Mr Jan Hubrecht thanked Mr Haukur Örn Birgisson: “Haukur, I take my hat off to you for everything that you have achieved in these challenging times”.

The new EGA President also thanked the assembly and concluded his speech: “I am as honoured today as I was 10 years ago when I joined the EGA, and I will offer you the same energy, time and passion to continue to do the very best for our golfers. Thank you”. 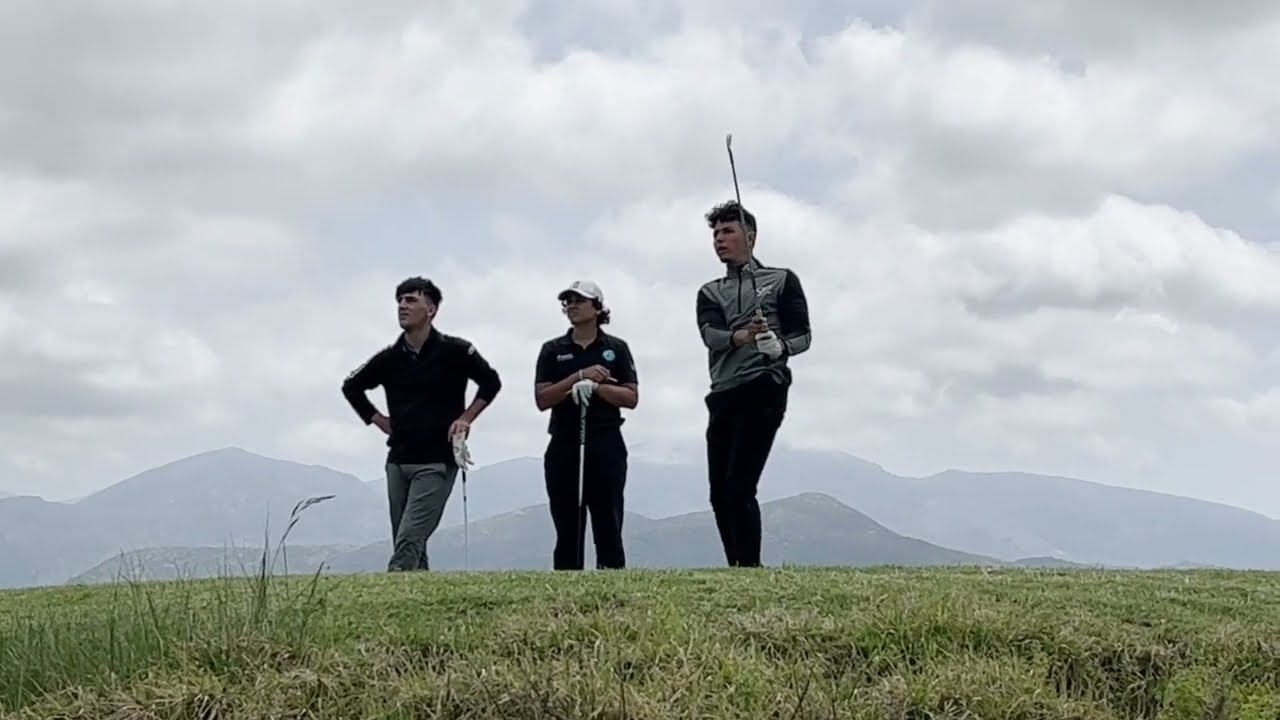